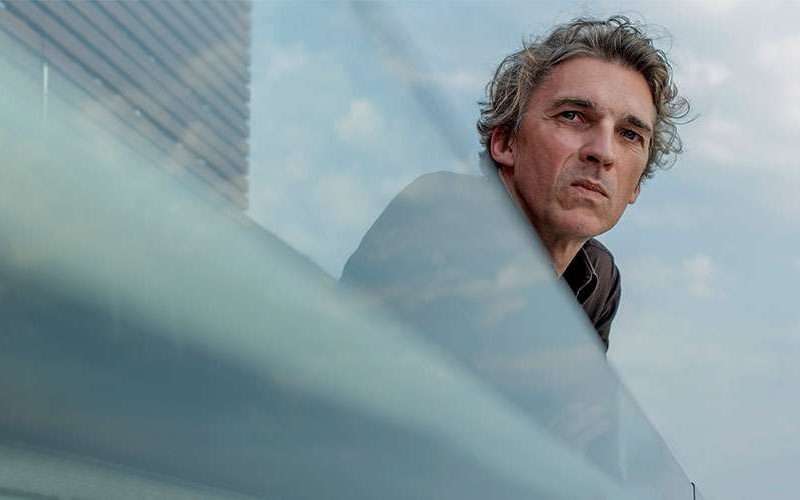 One of the most visible effects of the Anthropocene, the new geological era characterised by the impact of human activities upon the planet, is the formation of a huge mass of waste that has been called ‘The Seventh Continent’ – 3.4 million square kilometres, 7 million tons of floating plastic in the Pacific Ocean. The 16th Istanbul Biennial will explore this new continent: a world where humans and non-humans, our mass-productive systems and natural elements, drift together, reduced to particles of waste.
Today, we are acknowledging that the canonical western division between nature and culture has come to an end. The Anthropocene theory has contributed to this awareness, as the impact of human activities on nature generates an intertwined world where culture is reintegrating into nature, and vice-versa. Meanwhile, due to the increasing interconnections between cultures, as well as the development of transportation and migratory flows, the old centres are turning into megapolises sheltering a multitude of micro-cultures.
The Seventh Continent is an anthropology of an off-centred world and an archaeology of our times. It defines today’s art as an archipelago of diverse enquiries into global life, tracking the prints of human activity on the earth and our impact on its non-human inhabitants.

When I think about the purpose of art in today’s world, a comment by the anthropologist Tim Ingold comes to my mind: ‘Anthropology is philosophy with the people in.’ Art, which also includes the beholder, could be described as an anthropology embracing alternative or pop-up communities, even one-person tribes. And when it comes to the past, it is an archaeology of all the ‘vanquished’ or alternative versions of History, to use Walter Benjamin’s words.
Our world is becoming more and more molecularised, and both anthropology and art are reflecting the erosion of the old mass systems – sociological, ethnical, sexual or political. Every nation-state shelters subcultures and micro-cultures, fluxes of singularities from the outside, migrations and re-culturations, leading to a permanent state of internal reconfiguration.
As we enter the Anthropocene (or, rather, Capitalocene), which is directly connecting the dominant economy with the environment in which we live, today’s anthropology can no longer be centred on the human species. In this de-centred world, both anthropology and art have to engage with a multitude of points of view, and – going beyond the western vision of ‘progress’ – invent a real ‘perspectivism’ (Viveiros de Castro).
What would a space deprived of a centre be? Back in the 1960s, Claude Lévi-Strauss already saw human science’s ultimate goal as the ‘dissolution’ of the human figure. Acknowledging the end of the canonical western division between nature and culture, both anthropology and contemporary art embrace animals, plants, minerals and machines: they reintegrate culture into nature, and vice-versa. The phenomenon of the Anthropocene has obviously contributed to this awareness, as the impact of human activities on nature generates an intertwined world. Art has become an anthropological enquiry into global life, connecting humans and non-humans.
Each artist could be considered the ‘foreigner’ or the ‘savage’ of the viewer, who spontaneously becomes an anthropologist immersed in an unknown society. Art is a specific zone where these foreigners can cross-pollenate each other. This is what I call ‘xenology’: the description of reality as a multiplicity of othernesses, singularities and alterities – a renewed notion of ‘exoticism’, here conceived as an expanded idea of diversity, an almost molecular diversity. But foreign-ness and difference are not fetishised for the sake of it.
One of the most visible effects of the Anthropocene is the formation of a huge mass of waste that has been called ‘The Seventh Continent’ – 3.4 million square kilometres, 7 million tons of floating plastic. The Seventh Continent is an anthropology of an off-centred world and an archaeology of our times. It shows today’s artistic production as a multiverse, an archipelago of differences, away from normative continents and massive entities. It defines art as a molecular anthropology, which studies the human effects, tracks and prints in the universe, and their interaction with non-humans.